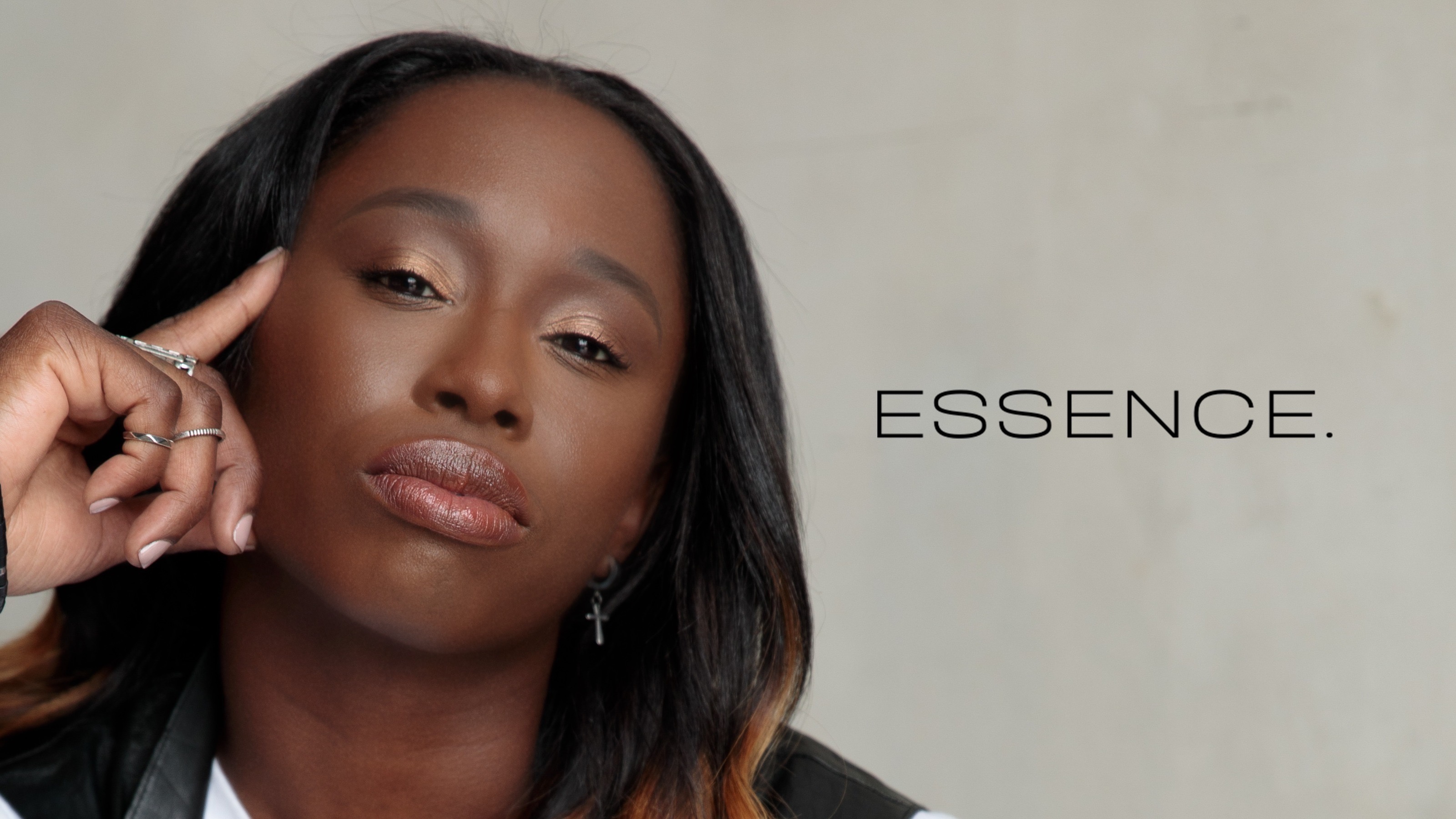 MORE THAN YOUR AVERAGE ATHLETE

Don’t hesitate to reach out by sending a message using the contact form.